The Zurich West Prison houses persons under provisional arrest (124 places) and will house 117 places in pre-trial detention in the future.

During provisional arrest (also known as police detention), the prosecution authorities have a maximum of 48 hours to make the necessary assessments in order to either confirm or rebut the suspicions and other reasons for incarceration. If there are no reasons for incarceration (or not anymore), the person under provisional arrest is released. Otherwise, a request for a pre-trial detention order is submitted to the coercive measures court (in German) which then has 48 hours to adjudicate on the matter.

Payments for alternative custodial sentences will be accepted from 5 pm to 8 pm in addition to the above visiting hours.

For the settlement of alternative custodial sentences the prison accepts the original receipt of the payment via post office counter. Payment forms must be collected in advance from the loge (main entrance) at Zurich West Prison. Please note our visiting hours.

For all other payments to an incarcerated person, money can be wired. Here you can find the bank details:

Other payment methods are not possible.

An interdisciplinary team guarantees the success of the challenging supervision in provisional arrest. A number of departments are in direct contact with the arrested persons, such as:

For more in-depth information on supervision and treatment, please check the house regulations (in German):

In contrast to pre-trial detention, working is not possible for persons in provisional arrest. If a person in pre-trial or in preventive detention has committed to working on a voluntary basis, he is obliged to carry out the tasks assigned to him.

Inmates carry out the following tasks:

People under provisional arrest have access to books and an international TV-program. Furthermore, they can use the exercise yard to stroll around and pass time. 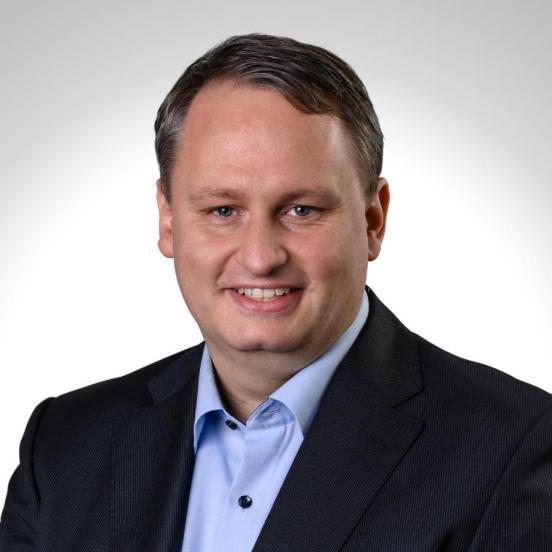