In a department with 38 places, the Dielsdorf prison accommodates female inmates in pre-trial and preventive detention. In the other separately managed department, there are 17 places for women who have been sentenced to terms of up to 3 months or as a consequence of culpably unpaid fines or financial penalties.

Dielsdorf Prison is managed in such a way, that inmates can be accommodated with their infants who are up to a maximum age of 18 months.

Gifts will be accepted during visiting hours.

In every prison, medical service, pastoral work, and social counselling are available. In case of an inmate facing psychological problems, she may consult a psychiatrist.

Seven days upon entry, all inmates will be given a medical check-up free of charge. The examination also assesses the inmate's ability to work and his fitness for enforcement. If necessary, further examinations or therapies are arranged.

Detailed information on supervision and treatment can be found in the house regulations (in German):

Inmates may carry out the following tasks:

Cash in Swiss currency for an inmate may be handed in during regular business hours. Prison management will provide a receipt.

Money can also be transferred. Please find the bank details below:

Please be sure to include the first and last name of the inmate you wish to transfer funds to so that the prison management can allocate the amount to the correct account!

Leisure and release on temporary licence

Inmates have the opportunity to use the gym. In any case, inmates can complete an individual training programme in their free time in the cell. The prison management decides whether equipment for physical exercise (plastic dumbbells, etc.) is permitted.

There are no releases on temporary licence for inmates in pre-trial or preventive detention.

Besides, inmates are entitled to special release. Special release enables a detained person to settle legal, private or business matters that cannot be postponed and that require her presence outside the institution. Reasons for special releases may include weddings (their own or next of kin), baptisms or similar events in the life of the inmate’s children, funeral services, visits to the authorities or job interviews (shortly before release). Requirement for a special release is that the inmate follows the house regulations.

A special regulation applies to detainees who have to leave Switzerland. 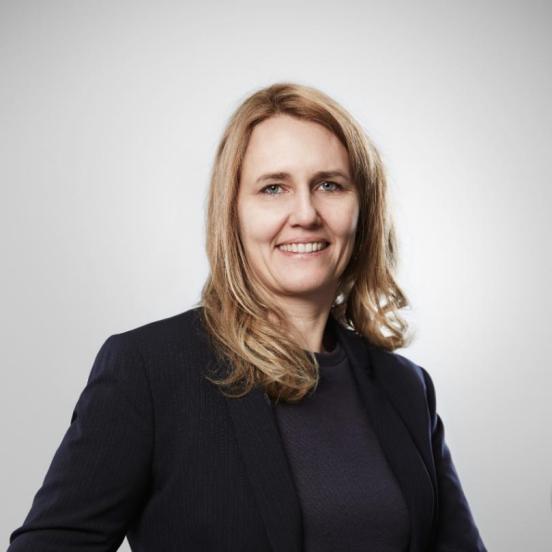